We’re delivering on the promise of today.

Like all revolutions, ’s history is a good story.

The start of was actually YouTube, when a group of creators banded together to create a loose network for the digital video age, calling it Maker Studios.

Traditional media noticed, and asked Maker to bundle it up and release it on cable television. The problem? The technology to make it work didn’t exist. The tech to deliver digital YouTube-style content to cable was developed at Maker in 2014.

From there, Maker was acquired by Disney, where the foundational channel packaging and delivery tech of was developed, connecting the digital world to the cable world with channels of content. Today, that tech still powers some of Disney+.

WURL took up the charge next, developing new technology that made it possible to reliably stream live TV over extremely long broadcasts, and to intelligently and reliably stitch ads into ad breaks. This is the moment when FAST channels were officially created for the first time.

Amagi had been using their roots in traditional broadcast to build out the rest of the cloud-based linear stream format that we now call . At this point, they were able to combine individual broadcast components into a complete SaaS platform. Once that was running, they built a channel monetization service called ADS PLUS.

Based on the strength of their tech, they recently closed a $100m capital investment. 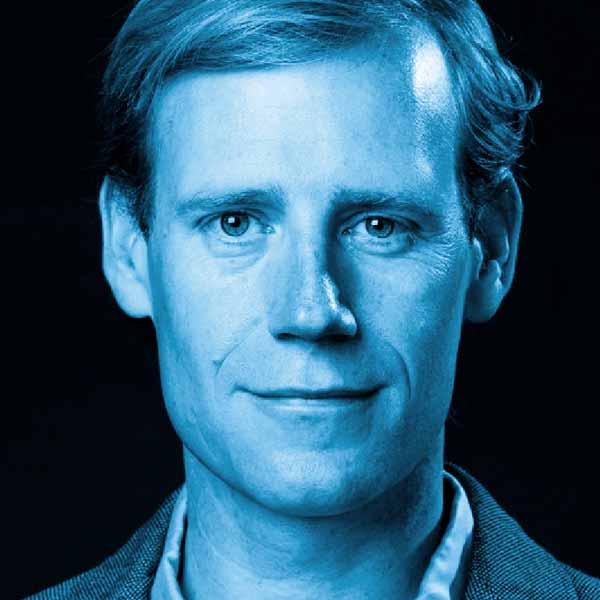 Our founder, Mike Woods, has been intimately involved in this entire story. From the technology, to the standards, to the marketplace. Since the beginning, he’s been planning to launch his own venture that pools all his resources into one big idea. This is it, and it’s already one of the world’s largest and most trusted marketplaces.

Join the pod! C’mon in, the water’s fine.

We have big plans for .

Just wait til you see what we’re doing next.